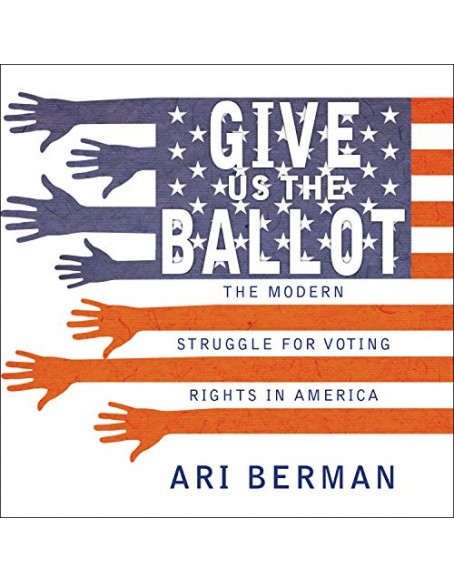 a book by Ari Berman, published in 2015 by Farrar, Straus and Giroux. It is a history of the voting rights movement in the United States from the 1950s to 2013, with a focus on the 1965 Voting Rights Act and its subsequent weakening.

The book opens with a discussion of the history of voting rights in America, tracing them back to the Founding Fathers. It then chronicles the struggle for voting rights from the Civil War to the civil rights movement of the 1950s and 1960s. finally, it discusses the Supreme Court's decision in Shelby County v. Holder, which weakened the Voting Rights Act, and describes how this has led to new restrictions on voting in many states.

Overall, Give Us the Ballot is a well-researched and engaging history of the voting rights movement in America. It is suitable for both academic and general audiences.

What would you do if the suffrage was taken from your hands? In 1965, blacks were finally given their voting rights. This landmark event marked a turning point in American history and gave hope to many that future generations could be better treated than before; but today it seems like there's always something standing between us: race relations or politics at large--often both factors play important roles when trying to achieve progress on this issue

Why does giving black people access satisfy some deep-seated need for revenge against society as whole?"

About this item
Related Products 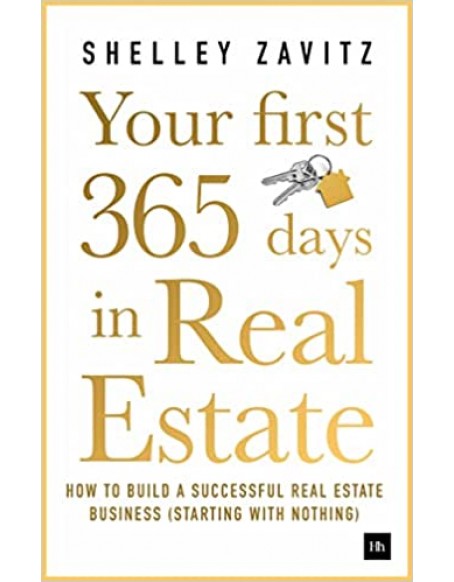 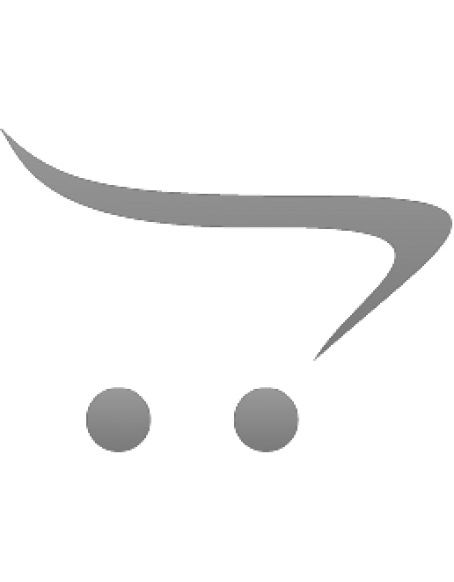 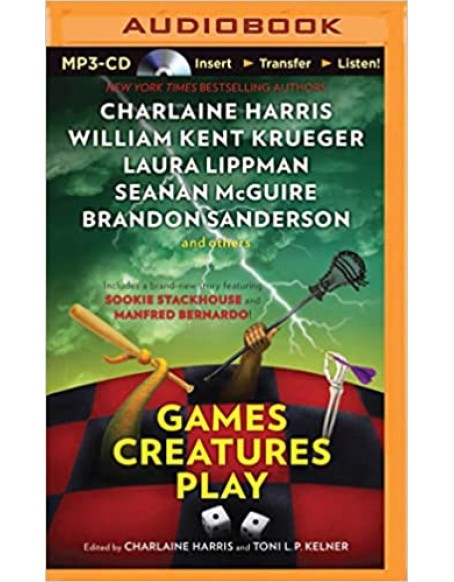 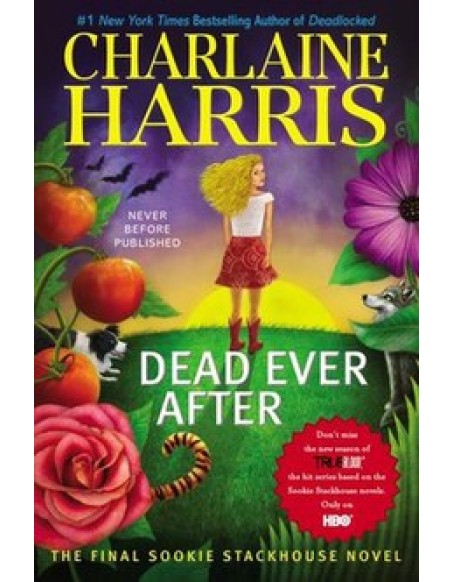 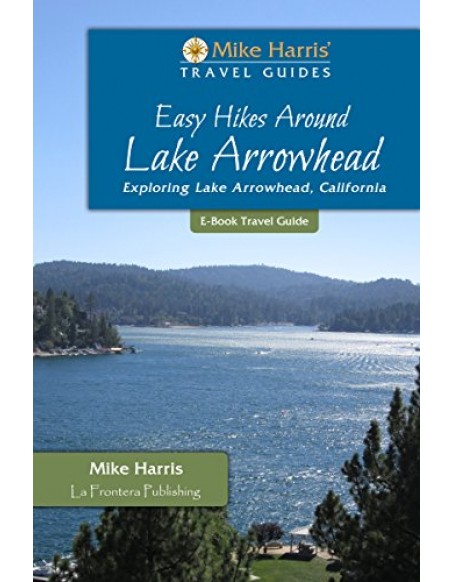 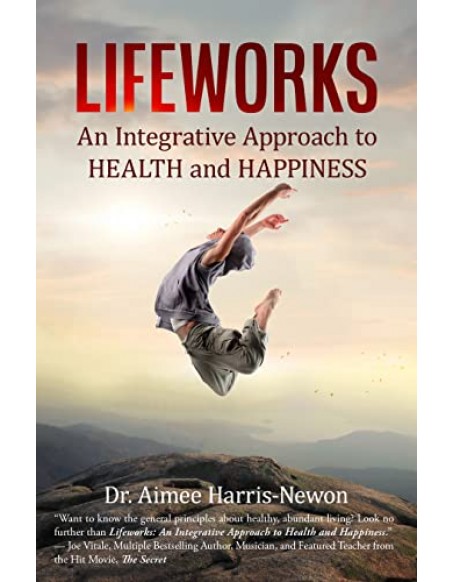 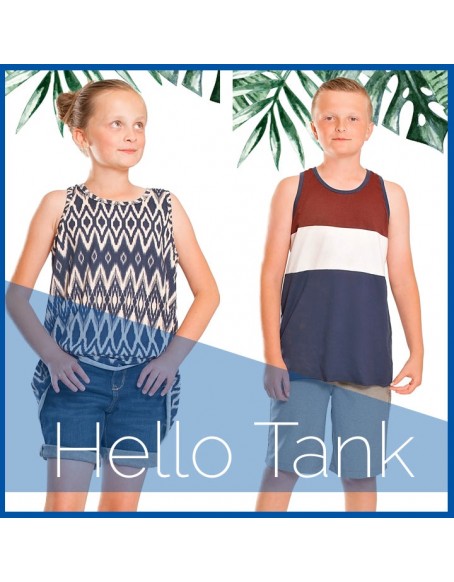