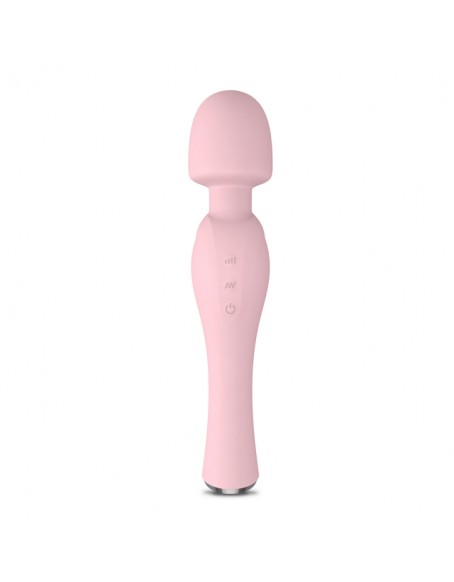 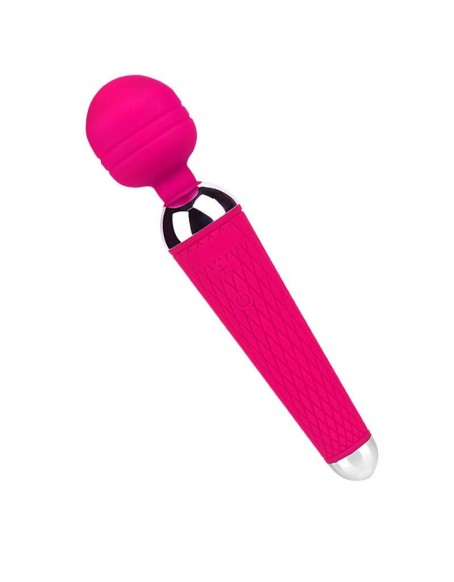 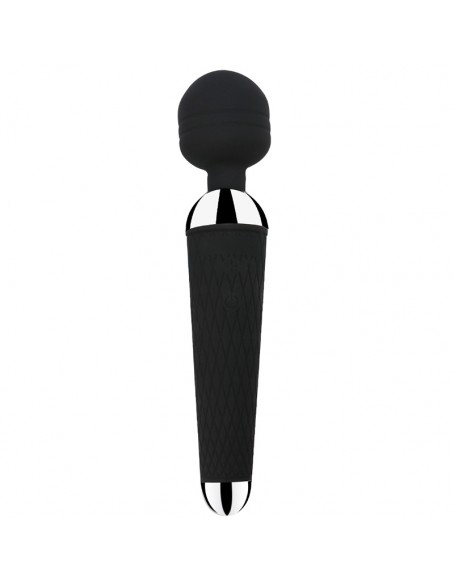 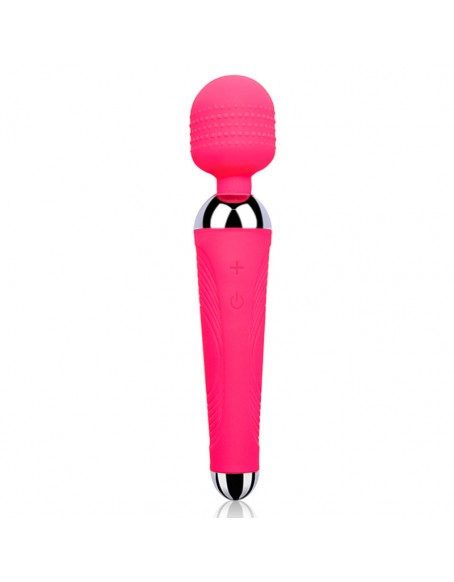 The Magical World of Wand Vibrators

Unless you have been living under a rock, or are extremely shy, most women, as well as a certain percentage of men are familiar with wand vibrators.

Wand vibrators are powerful allies in a woman's, and in some cases a man's ability to obtain sexual orgasm.

So What Is a Wand Massager and how does it work?

The spongy head diversifies these vibrations throughout the head, which is also flexible so that a woman can angle the vibrations just right for her personal pleasure and covers a large, surface area.

Today, however, there are also upgraded versions of a magic wand as well as competing brands, that are non-wired and USB rechargeable.

Upgraded models today also come with various vibration modes such as the tease mode, the wave mode, the pulse mode, and what the company now calls the cha-cha mode.

In actuality, most women prefer just a basic constant mode, but these options are available.

There are no absolutes here. Each woman (or man for that matter,) needs to experiment for themselves. But here are some general tips.

The first decision to make is of course, whether to buy a wired or a cordless model.

But some women are bothered by a chord, and therefore choose to buy a wand massager that is USB chargeable. Since they last up to 4 hours, you do not need to worry about your want stopping in the middle of the action.

A second consideration is where you buy it. We recommend that you buy only from a toy company you trust because like any device with a motor, it can conk out. So buy only from those you believe will replace yours within the warranty period to ensure many months of pleasant vibrations.

Also, consider the noise factor. The plain fact is that some are louder than others, so read plenty of reviews to find the best model for you.

Finally, consider the price. A typical magic wand with a chord will cost you around $60 or so, while a cordless model may cost you twice as much.